It's Still About Freedom (Dub) 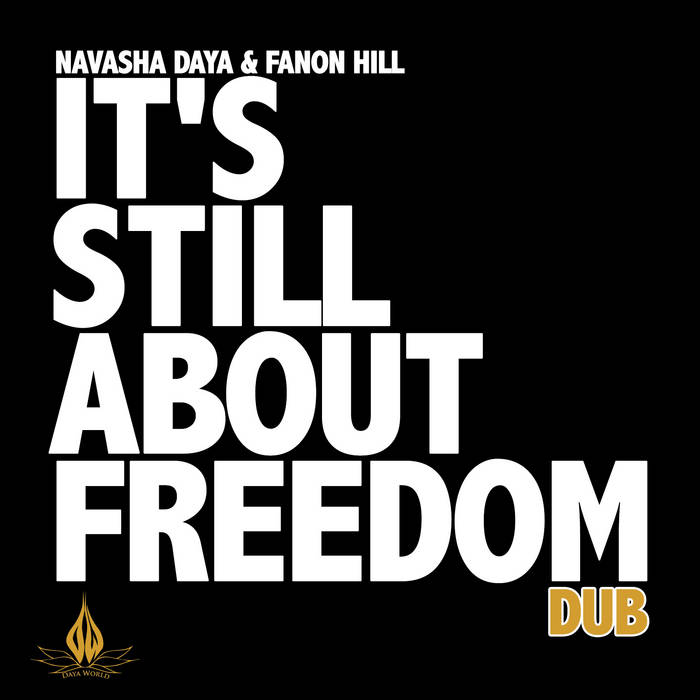 Featuring internationally lauded songstress Navasha Daya sharing her soulful reggae roots, "It's Still About Freedom (Dub)" is a roots reggae call to action that implores listeners to never lose sight of freedom. Armed with a wah pedal enhanced by stirring studio effects, producer/composer/musician Fanon Hill’s guitar work guides "sufferahs" the world over like the north star. "It’s Still About Freedom (Dub)" is taken from the original motion picture soundtrack for Lom Nava Love and has been described by Sirius XM Satellite Radio Host/co-author of Bob Marley: Reggae King of the World, Dermot Hussey as “a soundtrack of the times forged in the crucible of Baltimore with much love and insight.” "It’s Still About Freedom (Dub)" features Grammy Award winning percussionist and drummer Moziah Saleem.